Listen To Us Sing
Listen to a few selections from the Chorale's concerts. 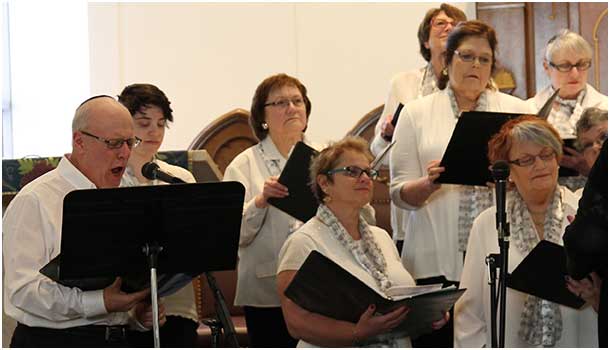 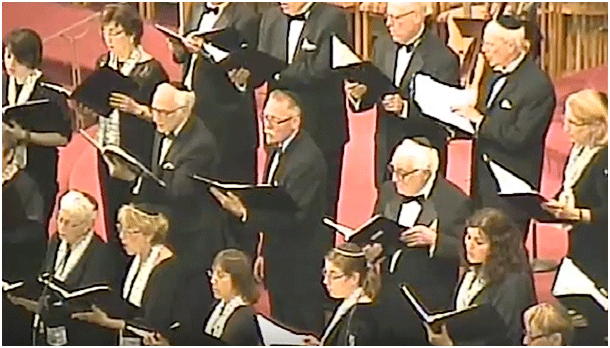